The first theory, Most people believe the crater was made by volcanic activity in the form of an underground explosion, caused by the hot lava coming into contact with underground water, this caused a massive explosion leaving the crater.

The second theory, which has no scientific foundation due to leak of evidences, there is no trace of Shocked Quartz or high levels of iridium, is that it was formed by a meteorite. The crater is a 1.3 km wide circle and the sides are 200 m high.

Mandi is a traditional dish of Saudi Arabia.

Visiting Camel farms and riding them too!

"Qahwa" is the Arabian traditional Coffee served with fresh dates

We provide sky-camera shooting fully stabilized video for you.

4x4 wheel cars are ready to show you around the great outdoors of AlWaba Lava and Sheep farms.

A tour guide who will be with you will share a lot of facts about AlWaba crater.

We can handle groups of up to 4 to 16 people on any given day, We need less than 4 days to prepare every things. 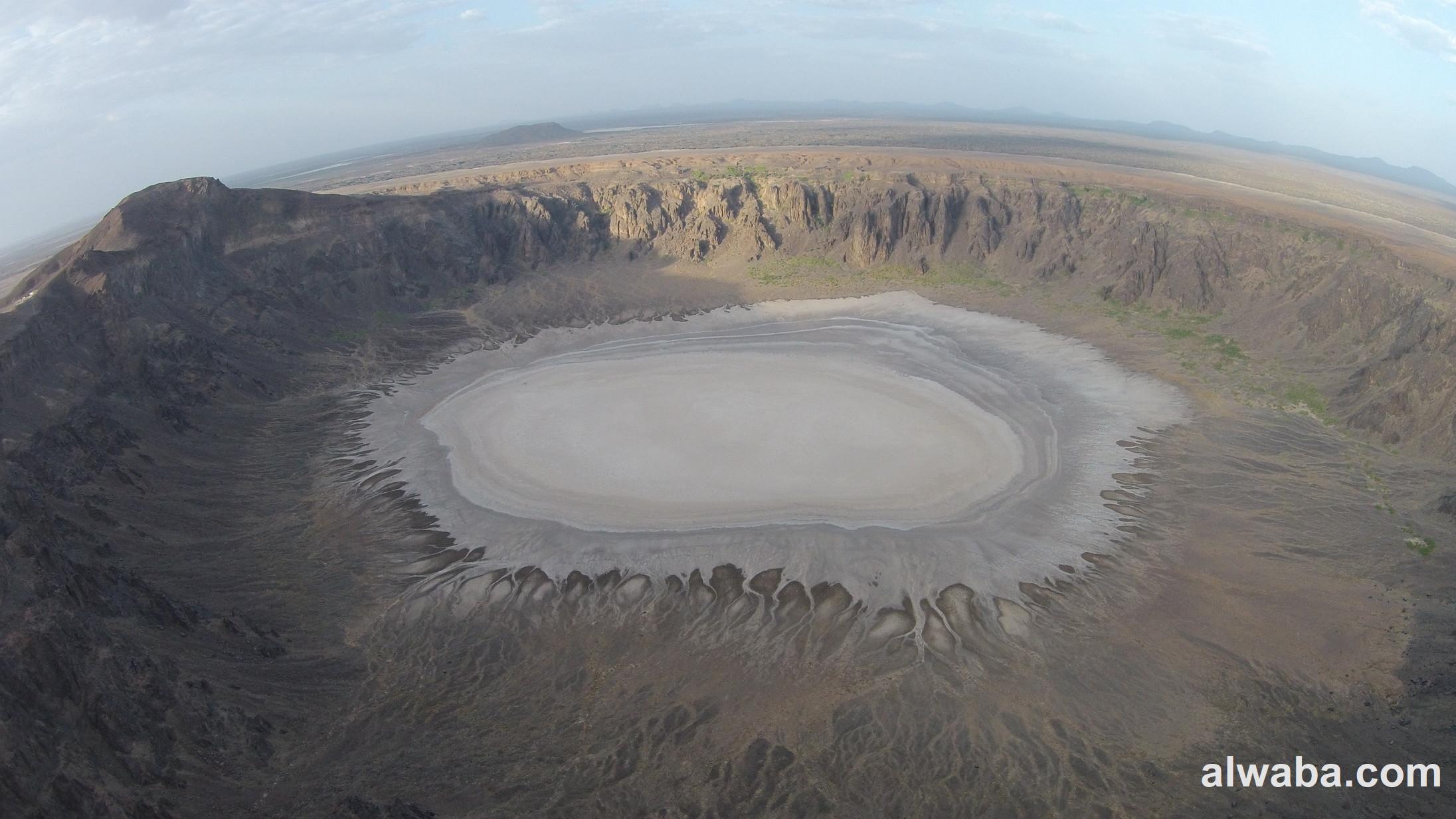 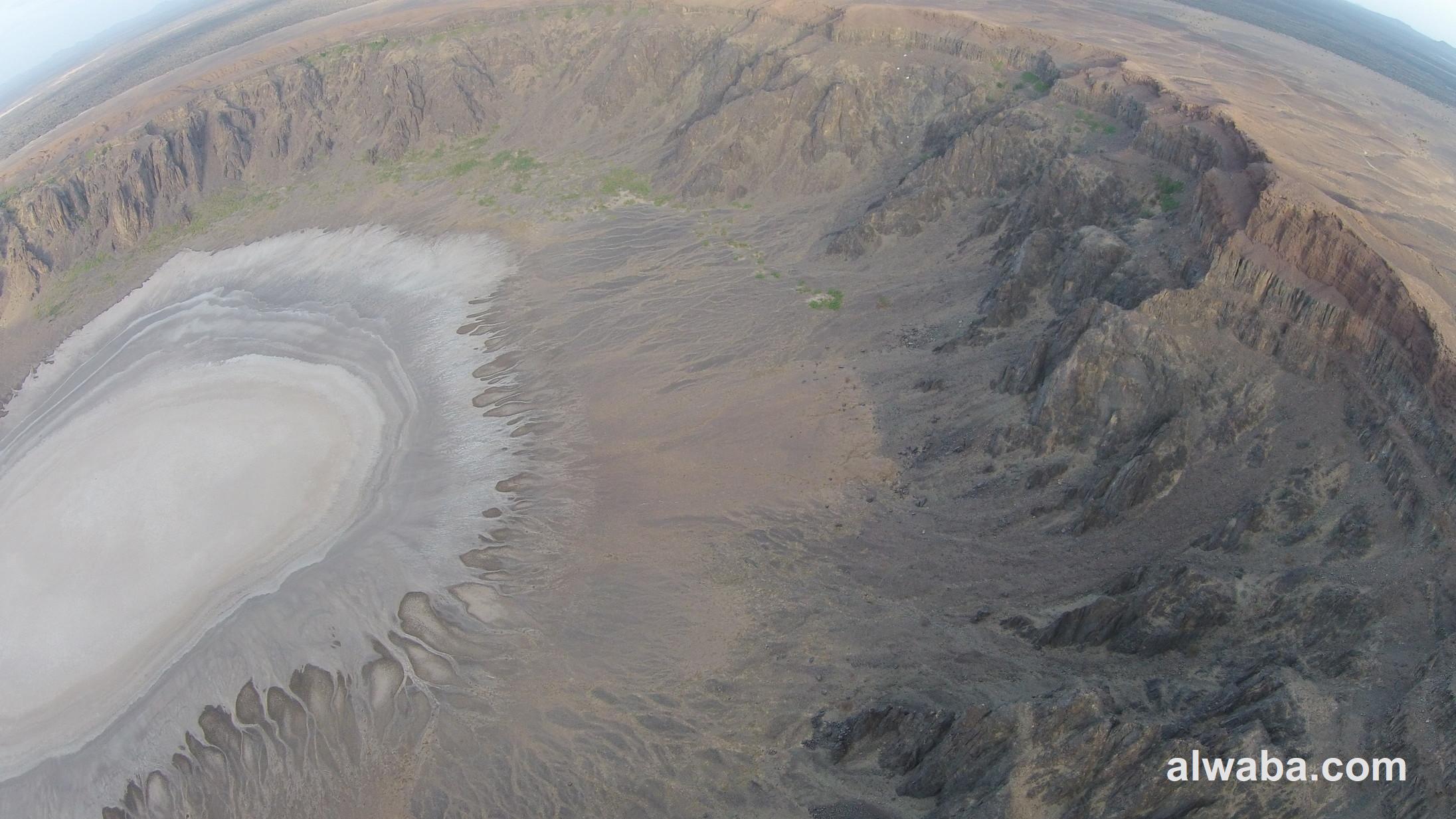 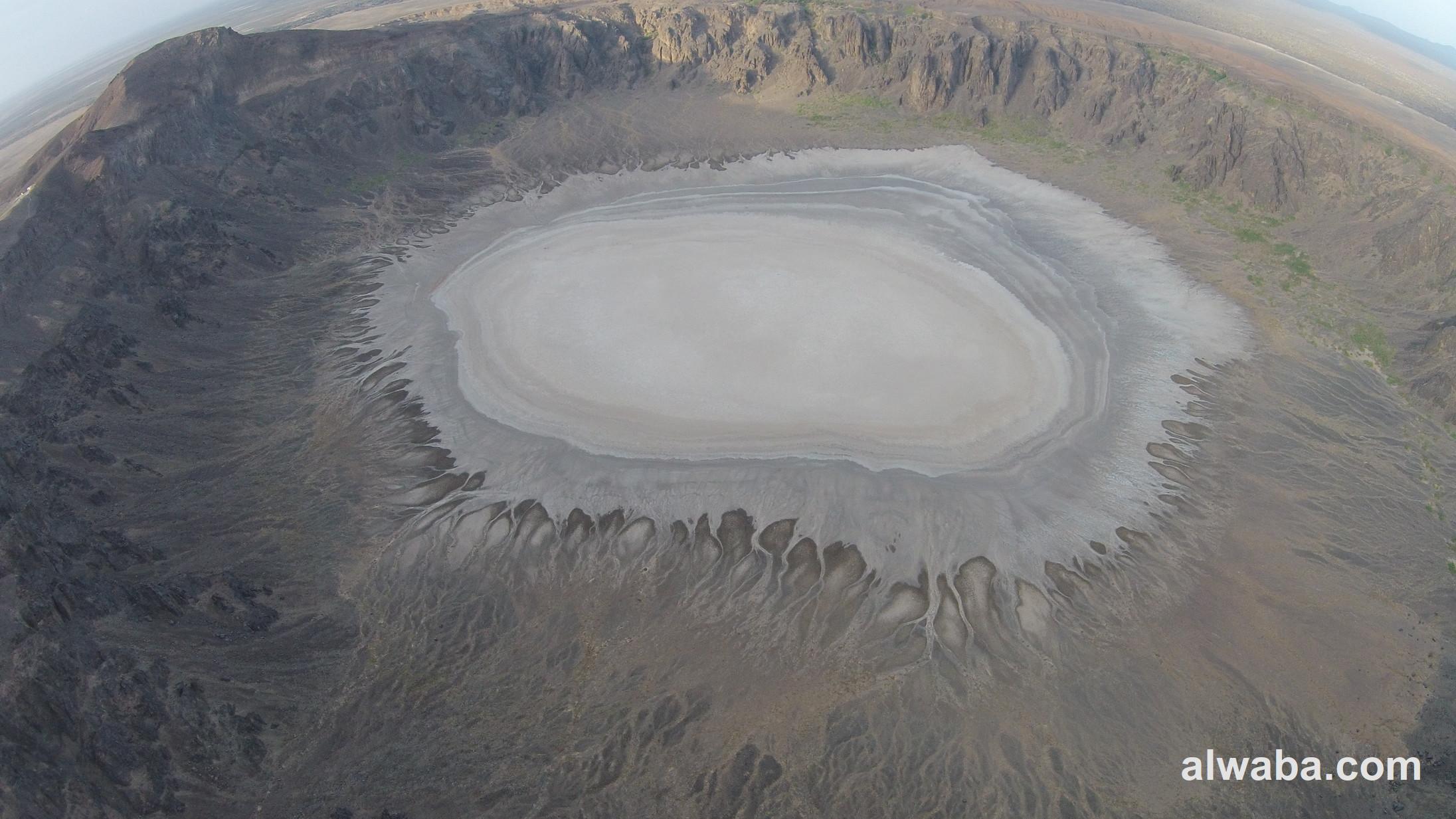 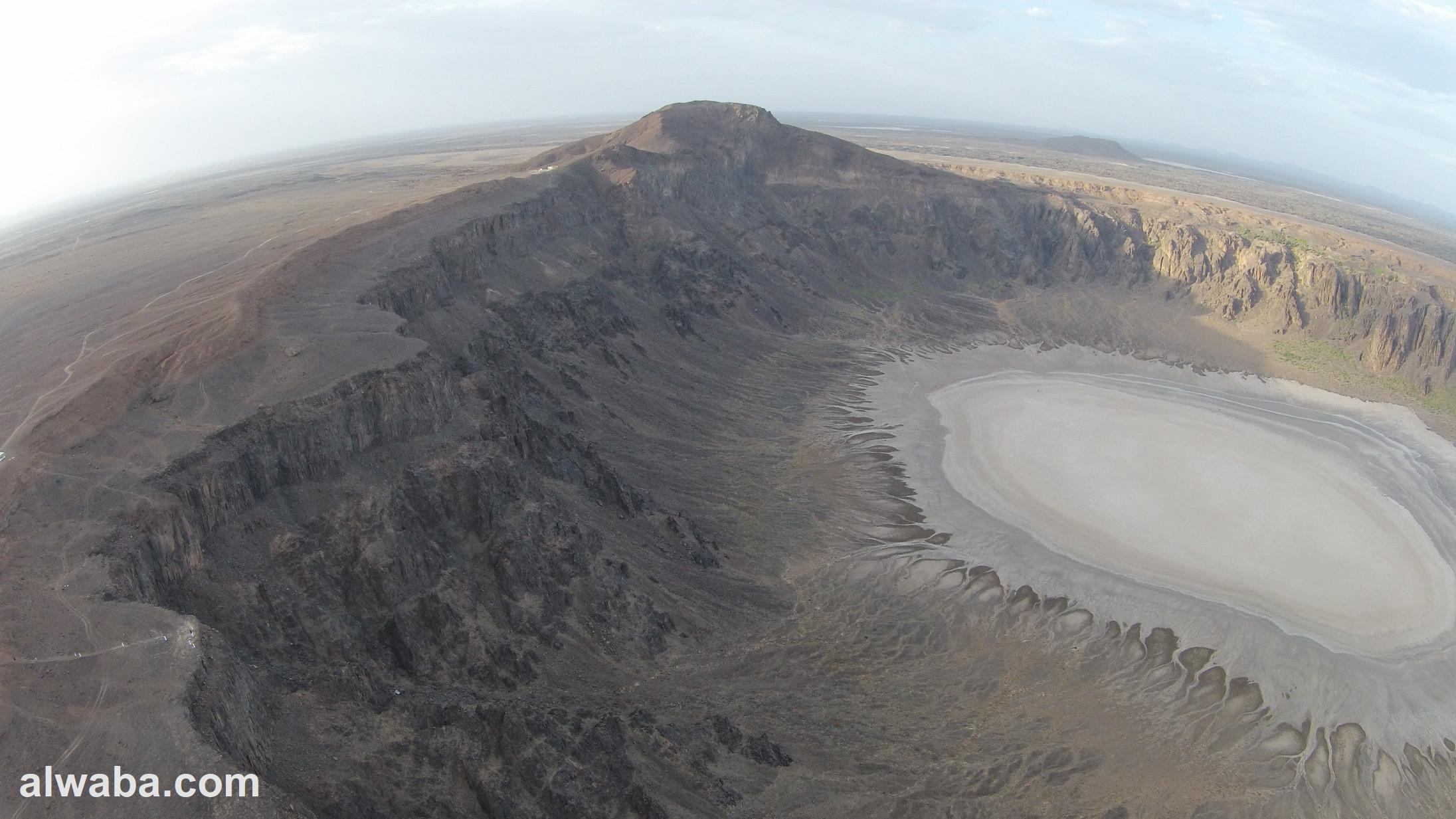 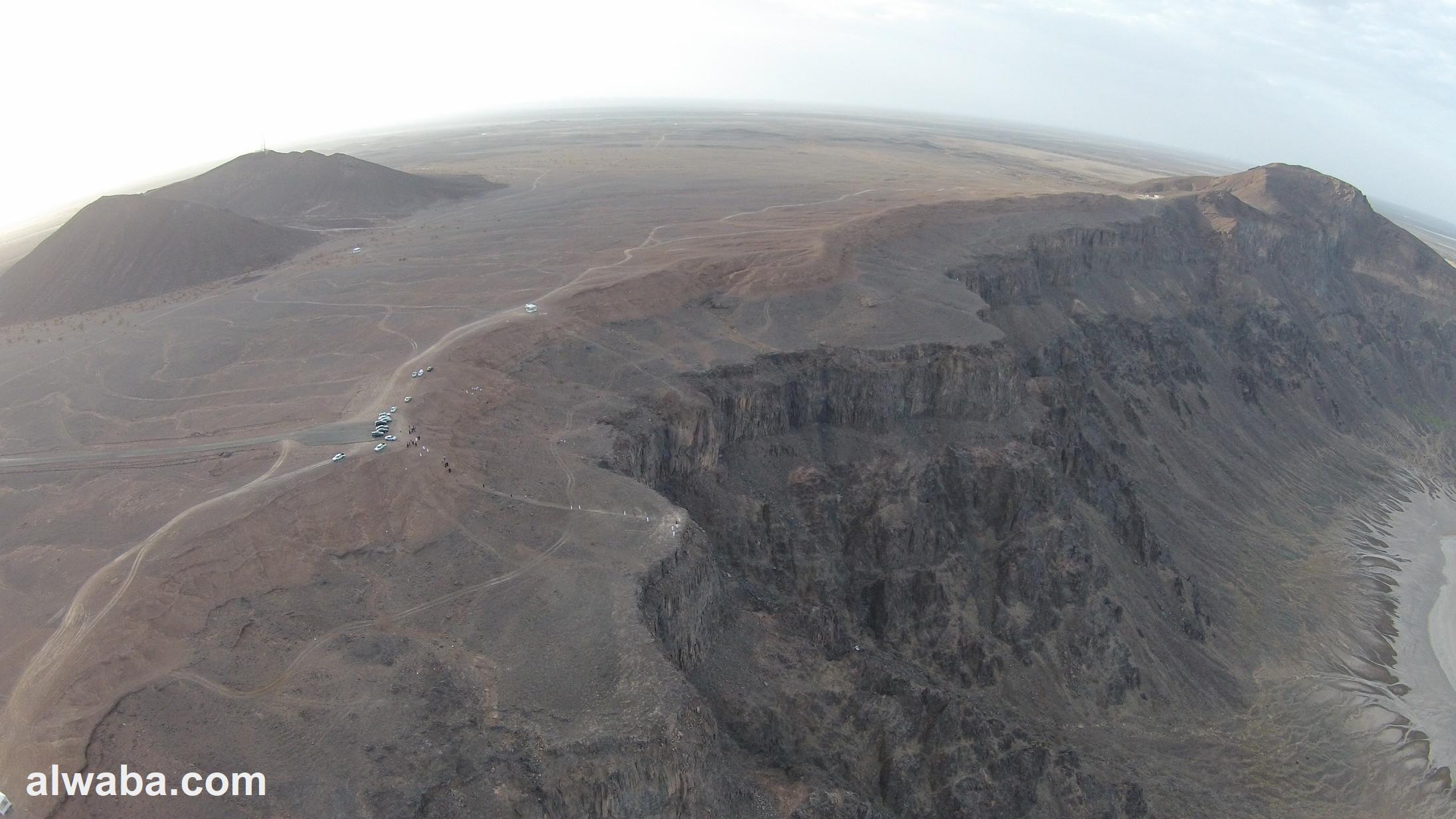 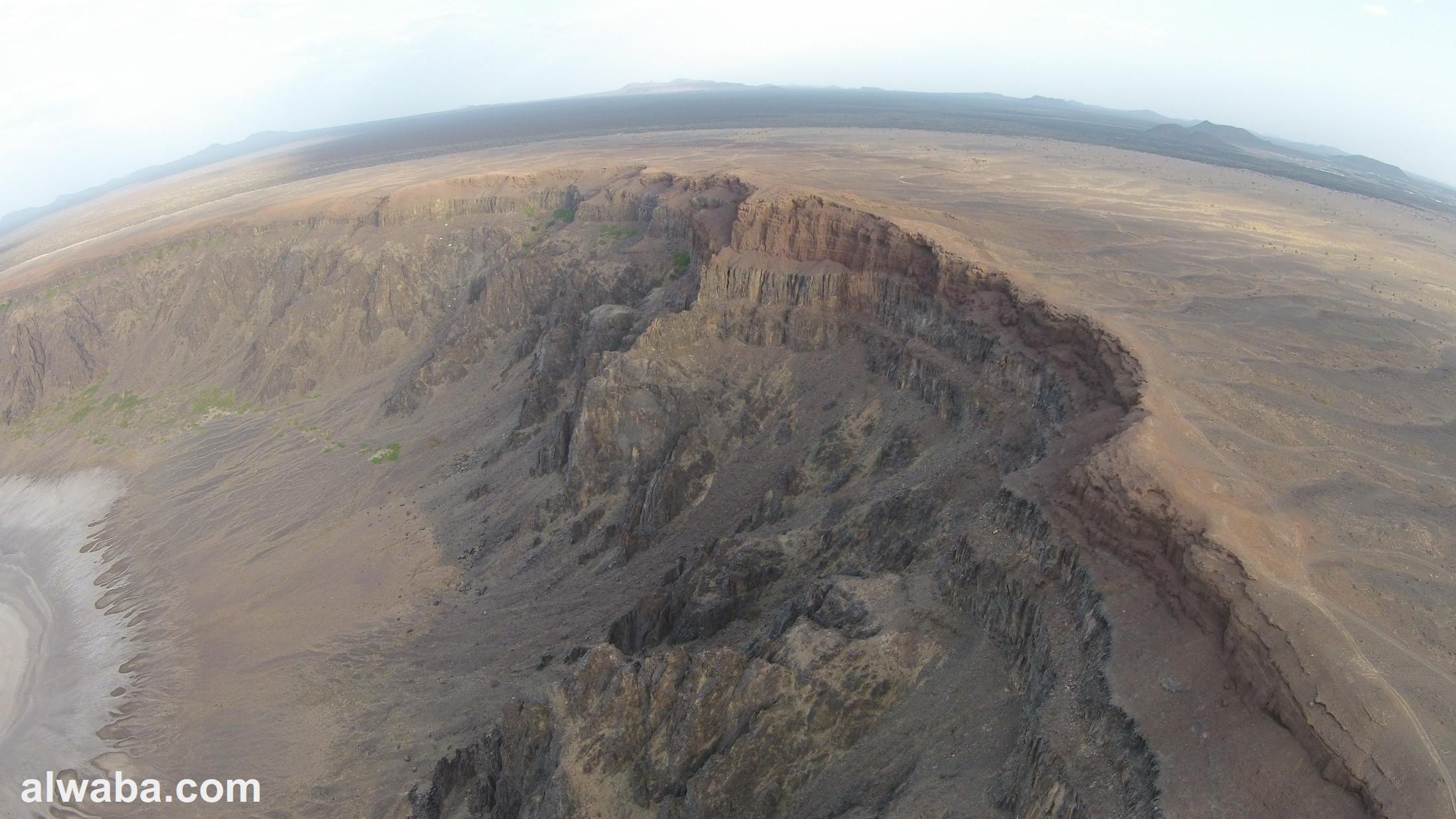 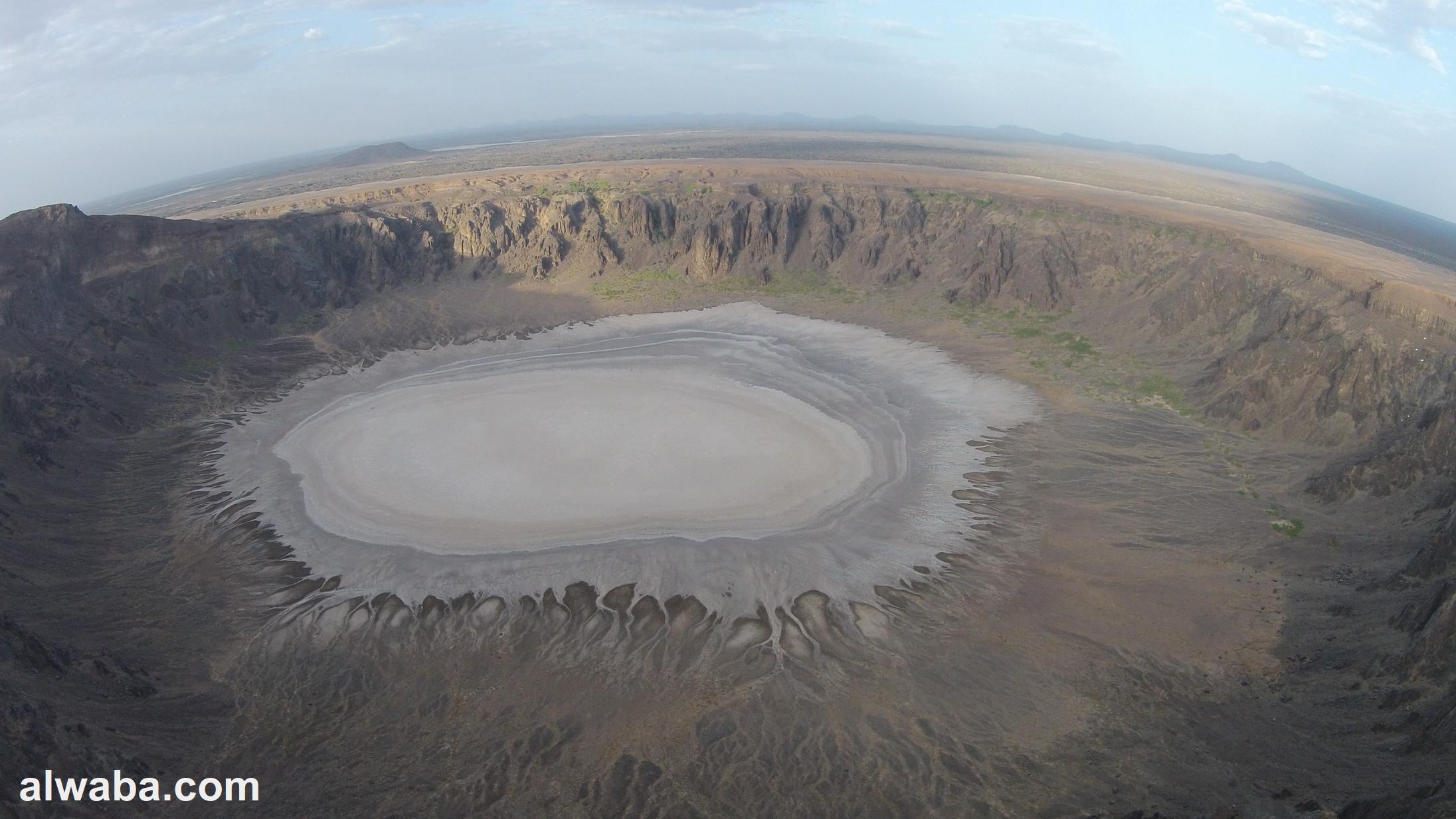 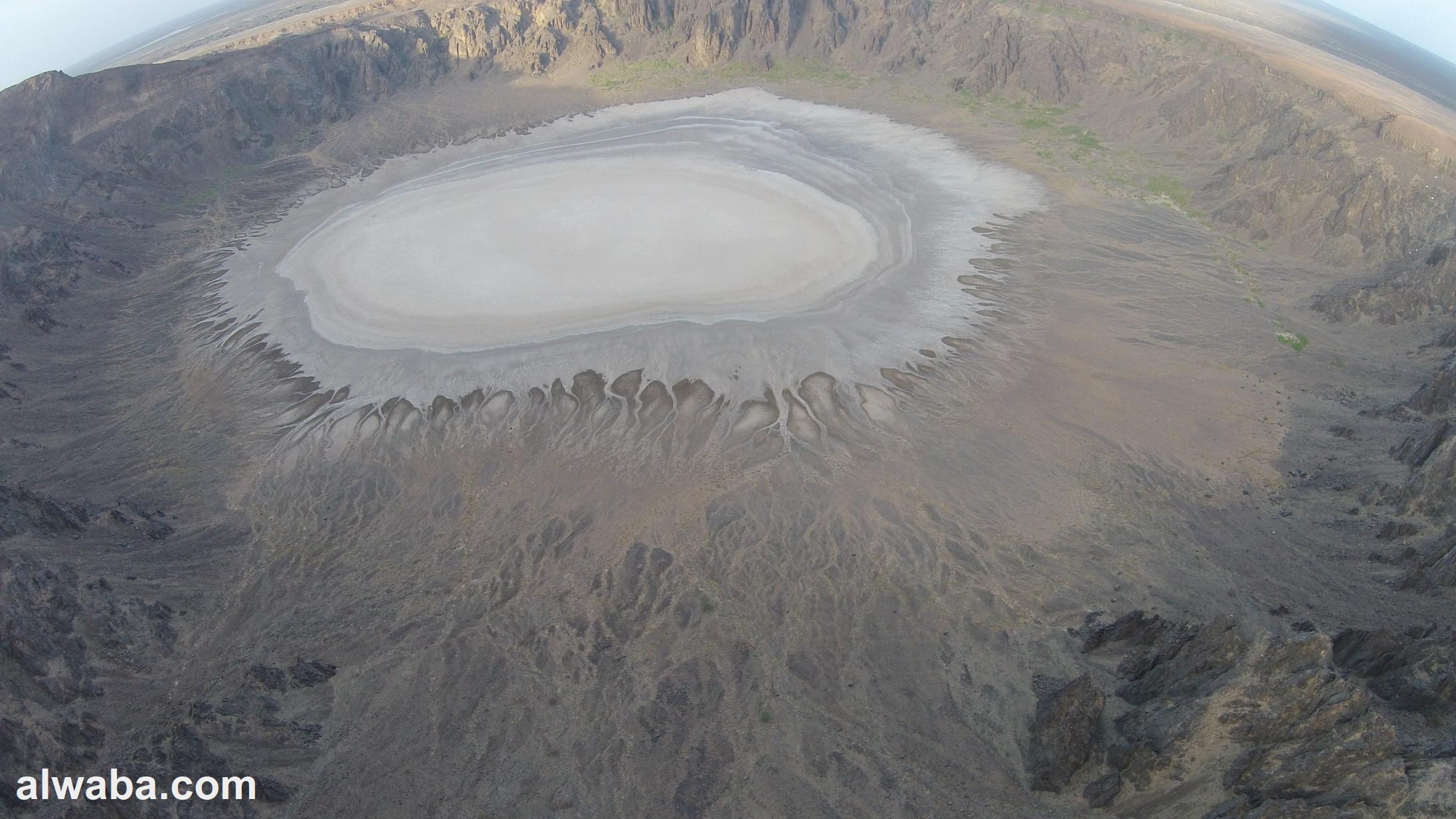 Email us, We will take care of the rest.